The subject of Traces — Green is the UN buffer zone, referred to as the “Green Line,” that has separated the Greek and Turkish-occupied regions of Cyprus for over half a century. In the divided city of Nicosia, the physical walls of this no-man’s land are formed by abandoned buildings and roadblocks made of barrels and barbed wire that create sudden dead-ends in the old city’s otherwise completely symmetrical form. Although it runs through the whole city, most areas of the Green Line can only be glimpsed around corners and through holes in fences.

Using recordings made along both sides of the border and in one area still accessible to civilians, the piece considers the auditory experience of this empty space between the two cities, between two halves that no longer make a whole. In a place where the acoustic horizon surpasses the visual horizon, all visual reference points and sense of geographical orientation disappear. Sounds from both sides of the border converge, and it is through the auditory alone that both places can co-exist. 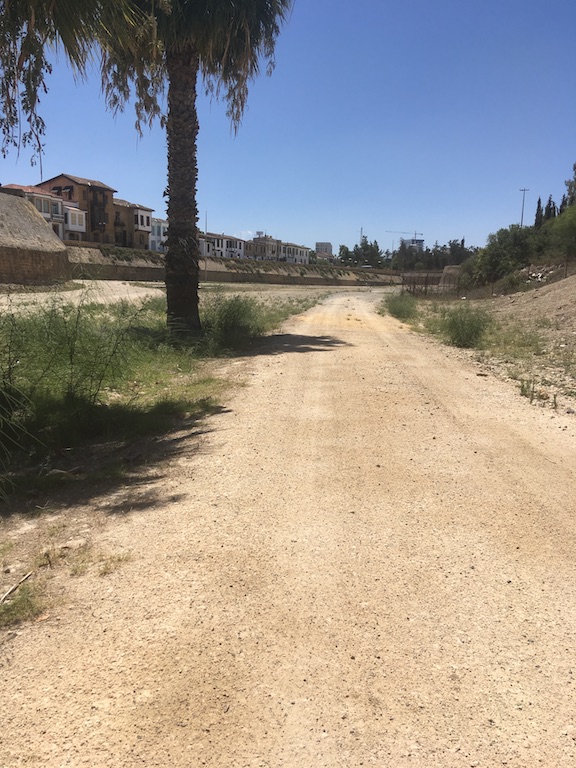 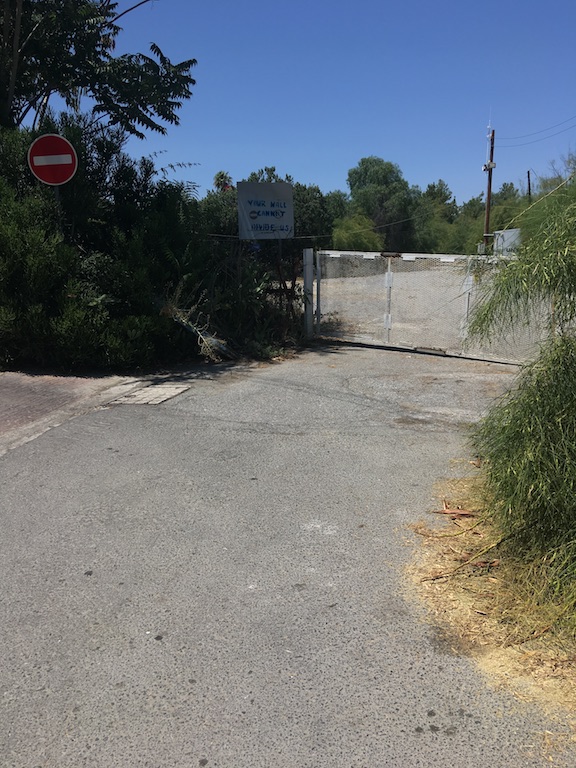 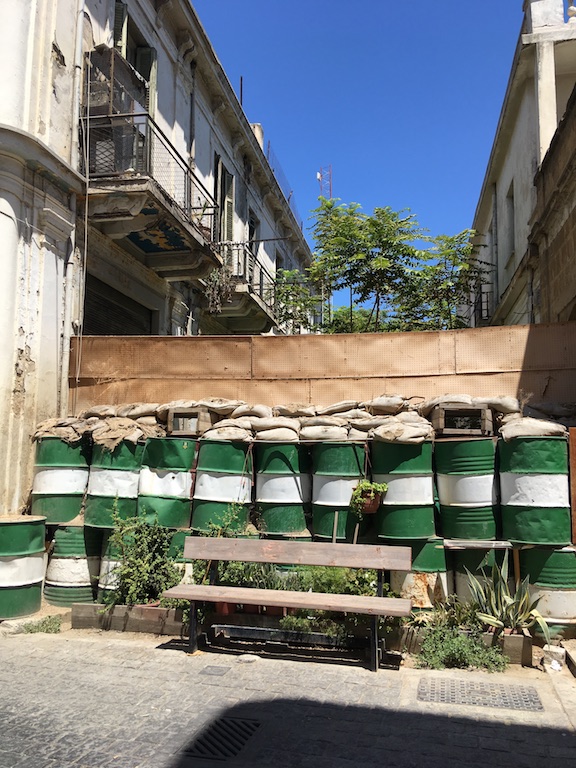 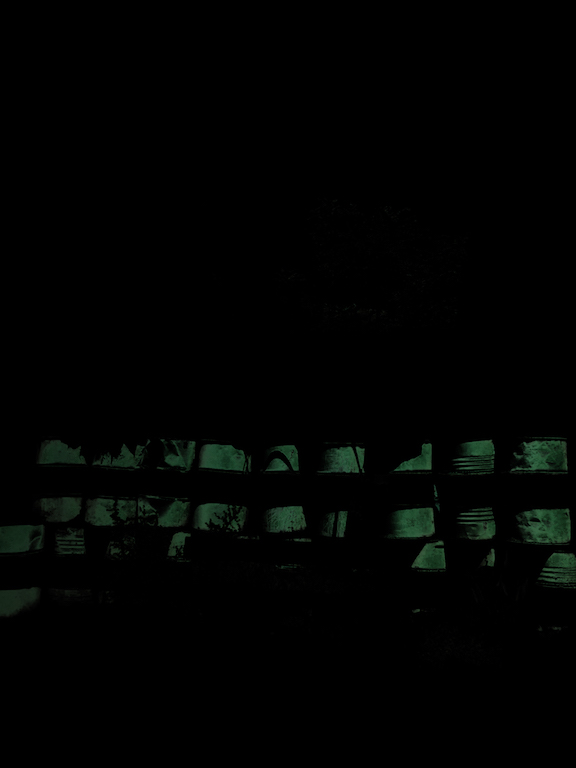 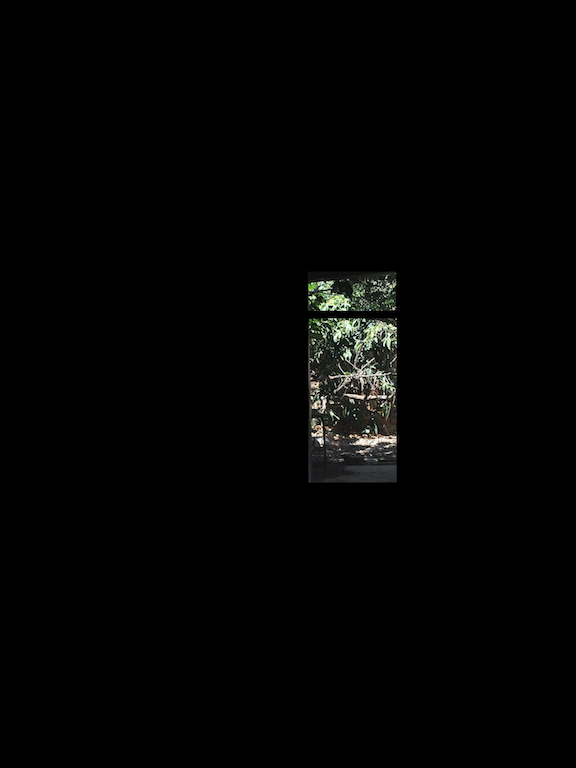 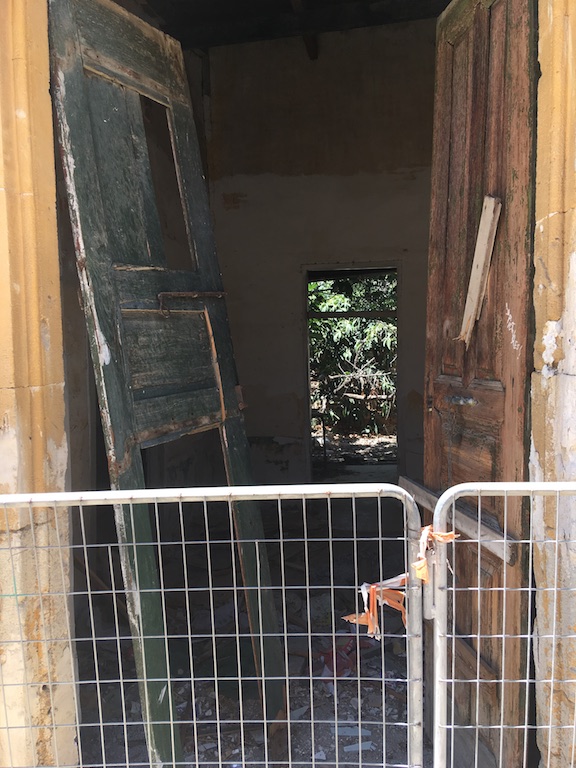