The depot, built at the turn of the century, was used for many years for the storage of various goods. During world war II, the surrounding area was heavily bombed, however, the Schröderstrasse remained for the most part intact. After the war, a coal company occupied the building, followed by a firm supplying batteries and distilled water. The building has recently stood empty and abandoned, in poor condition due to the production of battery acid that took place over the years.

For this installation, seven large speakers are placed in the interior of the building, and 20 small, transparent speakers attached to the beams underneath the roof that hangs over the entrance to the depot. This configuration serves as an instrument. The façade of the building is transformed into a listening environment in which the listener, standing before the front door of the building, can hear a dialog between sounds from inside the building and from overhead. The sound material was chosen for its relevance to the site, and included a fuse box, running water, wood and metal objects falling, a furnace, and old doors opening and closing and fine debris falling on different surfaces. These samples were then orchestrated into 12-channel gestures which swept through the building and onto the roof. The building is transformed into an active, articulated sonic environment in direct contrast to its current passive state of abandonment. 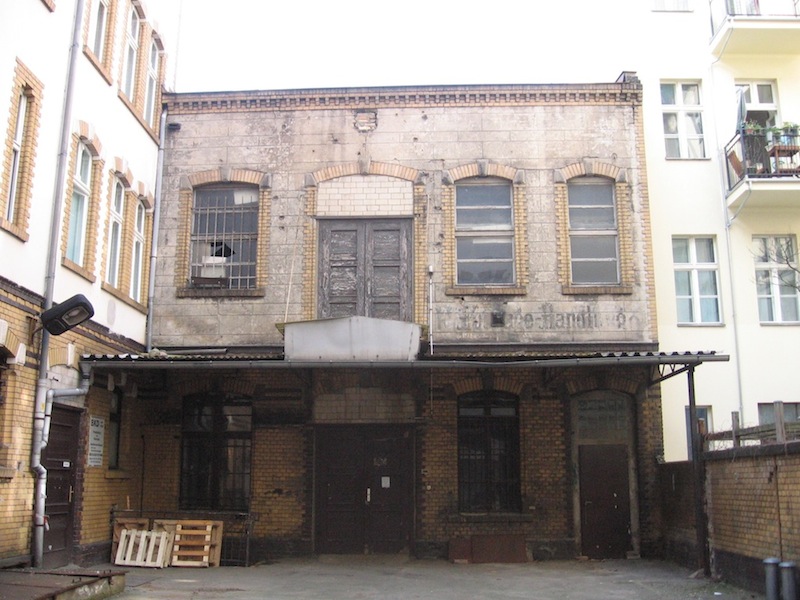 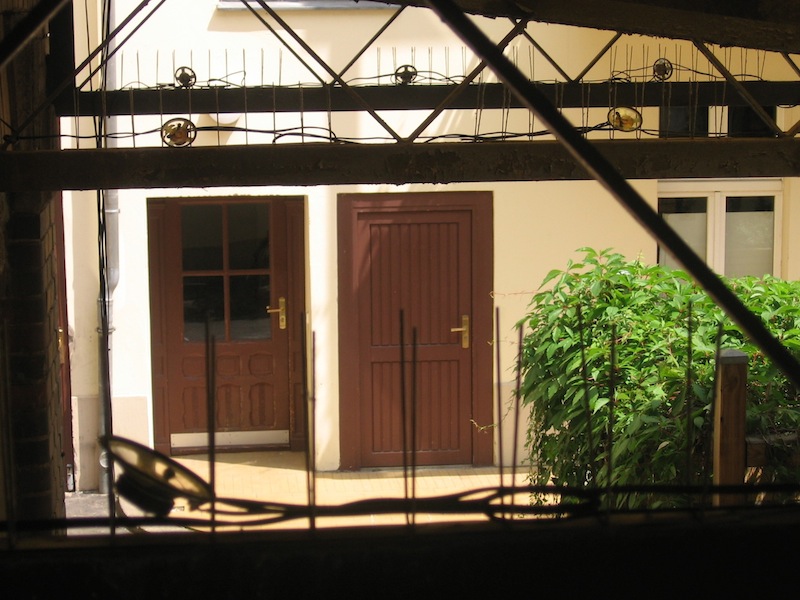 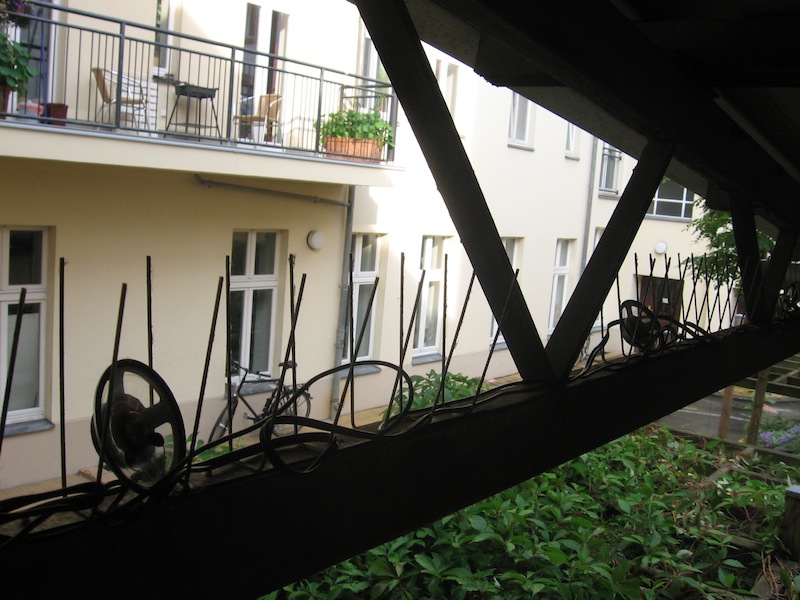