Resound is an 8-channel sound installation built into the row of vents on the 25-meter front façade of the Kabelfabriek. The work references the New Church of Delft in the city center, which was built in the 15th century and features a prominent 4-octave carillon. Since 1987, carillonneur Henk Groeneweg has been its guardian, responsible for weekly concerts and the automated music as well. In this installation, the melodies that strike the quarter hour in the city center have been reconstructed with samples of the bells of over 100 bicycles recorded in the area. These sounds have been combined with field recordings made in the city of Delft (including of the original carillon) and the reverberations of the metal vents themselves into short, spatially dynamic miniatures. These miniatures are played at every quarter past the hour, on the same schedule as the carillon of the New Church.

Many thanks to Henk Groeneweg, Frans van Drielen, and id11. 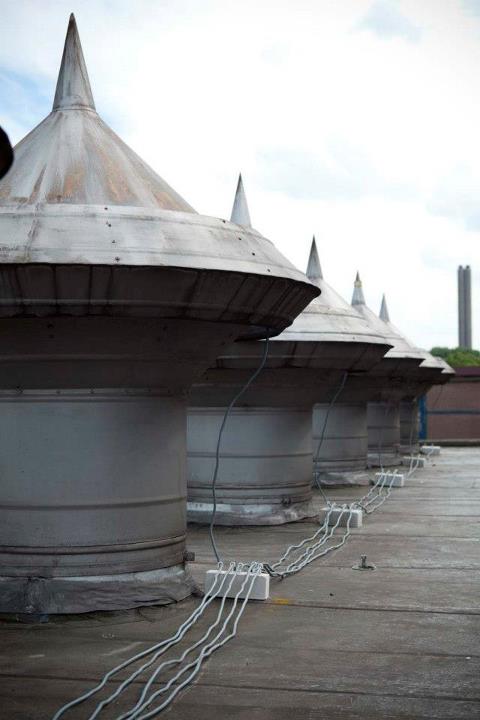 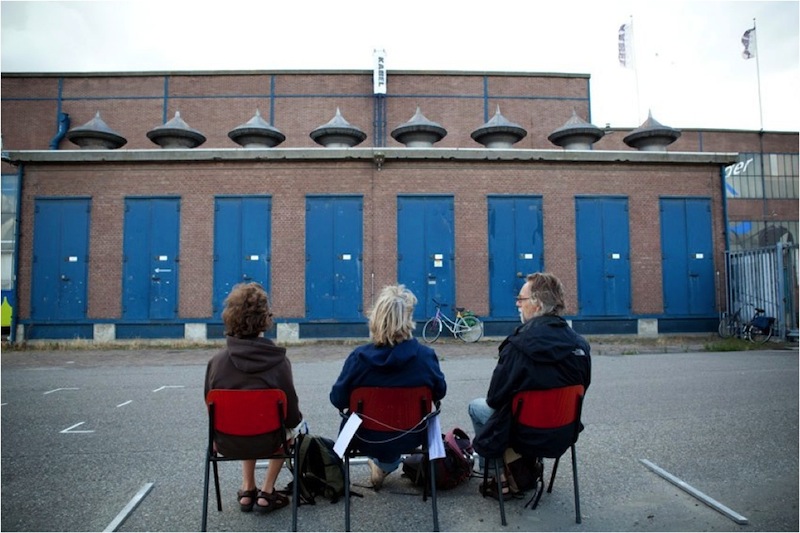 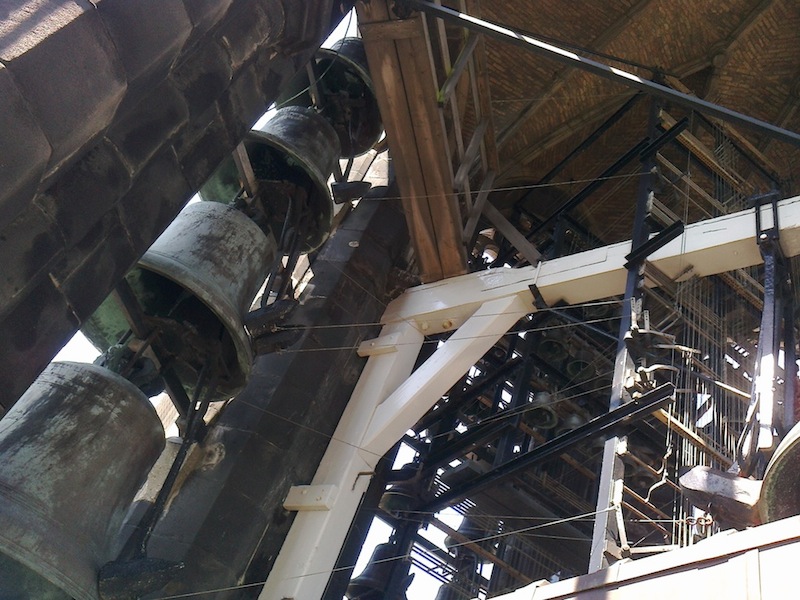 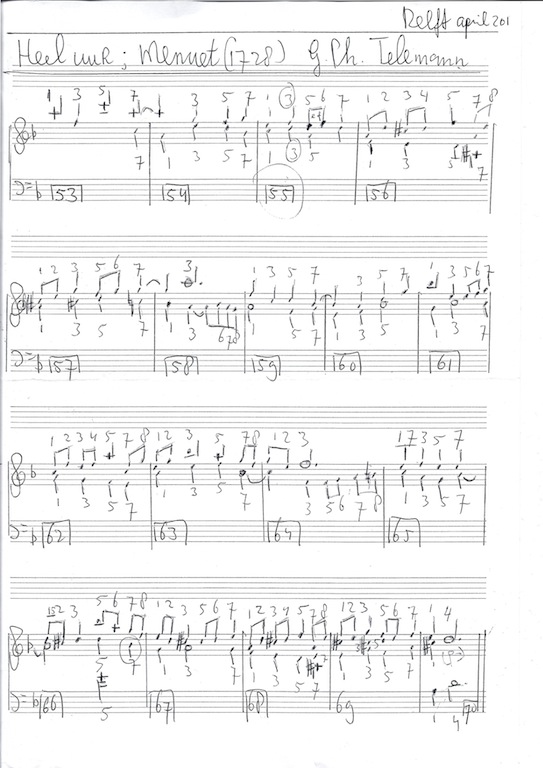 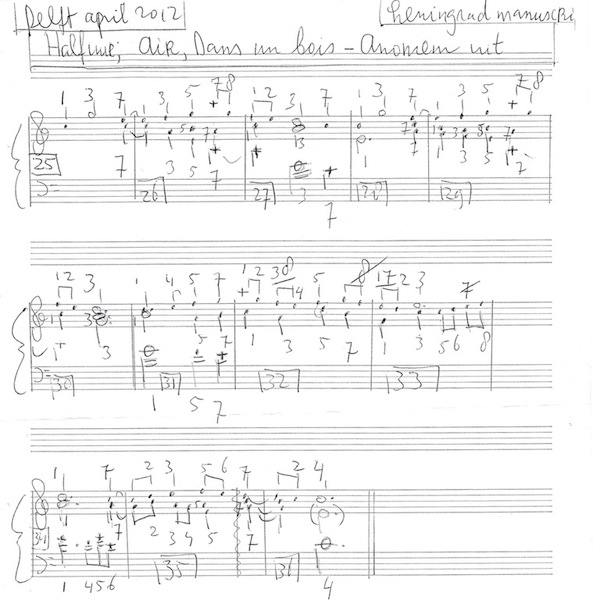